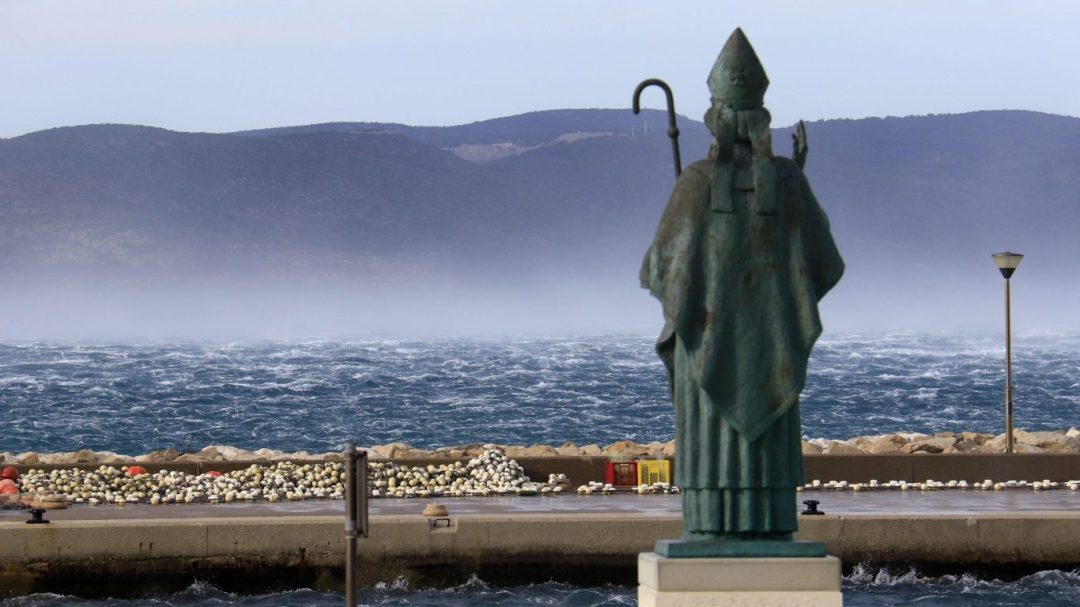 It may not be a strong tradition in the UK, but many parts of the world, including Poland, celebrate St Nicholas’ Day on December 6. It’s when Santa, whether you view him from a religious or secular perspective, brings gifts for children (and sometimes for adults too). It’s also a day worth noting for seafaring folk – as one of St Nicholas’ other jobs is patron of sailors.

St Nicholas is best known as giver of gifts. There isn’t an awful lot of verifiable information in the historical record about the man himself – probably Nicholas of Myra – who was to become the saint. But there are many stories which associate him with travel and the sea, and this is a character who has long been held in high regard among sailors, especially those of the Mediterranean.

One tale told is of a trip made by Nicholas to the Holy Land, during which the ship on which he was travelling was caught in a violent storm. It is said that he commanded the waves to cease and desist – which they did… which later led to St Nicholas becoming the patron of sailors. After Nicholas’ death, it was sailors from Bari and Venice who were said to have seized his remains, which later became sought-after relics.

While St Nicholas remains an important figure in many European countries, he is perhaps most celebrated in Greece. There, he is considered to be a Christianised version of Poseidon, the ancient Greeks’ god of the sea. And, as well as being patron of sailors and fishermen, he’s the saint appointed to watch over Greece in general and the whole of its navy. Far away, at the other end of the continent, St Nicholas’ Day was in medieval times celebrated with particular zeal by the sailors who embarked from the lands known today as Belgium and the Netherlands.

If you’re looking for St Nicholas in religious iconography, he’s easy to recognise. He will be the one pictured on a boat or rescuing sailors. And, when he’s not doing his jobs of delivering presents or protecting seafarers and Greece, he is also the saint appointed to watch over merchants, prostitutes, children, and thieves whose conscience gets the better of them, among others. 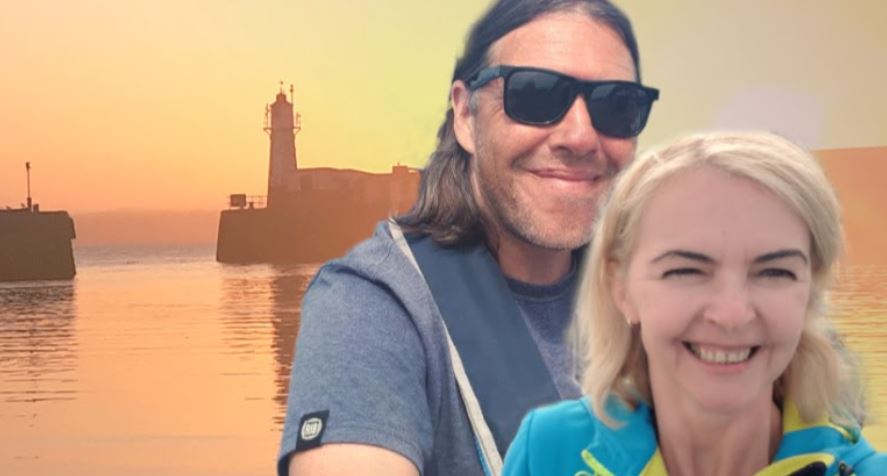 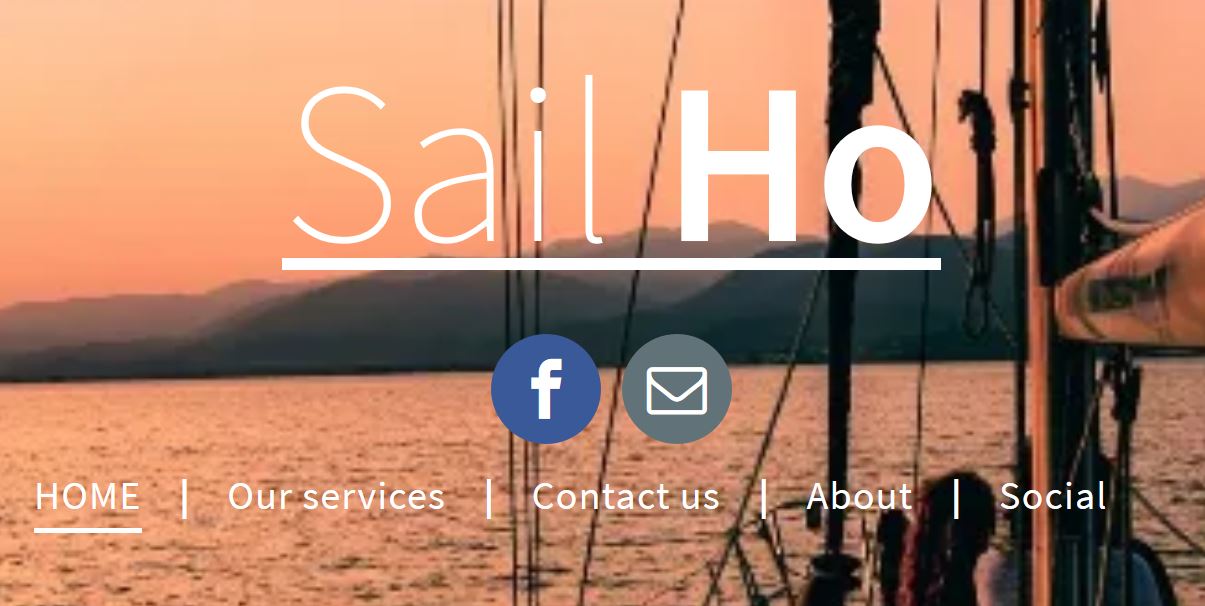