It’s not easy being confined to home (and dry land) just as another sailing season begins. So we’ve been exploring the excellent Project Gutenberg website to find books that provide virtual transport to the sea – and which can be downloaded or read online, free and legally, in a variety of formats. Here are 10 of our favourites, representing a mix of real classics and new discoveries.

The Riddle of the Sands, by Erskine Childers

A real boys’ own thriller, which many will know from childhood (or at least from the Jenny Agutter/Michael York/Simon MacCorkindale movie, above). Set not in today’s most popular cruising grounds, but in the cold grey beauty of a northern European coastline.

Perfect if you want an introduction to some of the greatest writers on the sea. This collection includes long chapters and extracts from the likes of Victor Hugo, Herman Melville, Charles Kingsley, Jack London and more. If you find something you’d like to see more of, return to Project Gutenberg and see if it’s there – chances are you’re going to get lucky.

Conrad was born Józef Teodor Konrad Korzeniowski, in a part of Poland that had then been engulfed by the Russian Empire, in 1857. It’s said that he learned English by listening to crew around him while working on ships – which gave Nostromo and other works by this author a truly authentic nautical flavour.

There can’t be many who haven’t read this book, or who at least don’t know its premise. Unveiling far more than a hunt at sea, Moby Dick digs deep to reveal much of the life of a seaman and the obsessive nature of the human psyche.

Sailing Alone Around the World, by Joshua Slocum

Worth a return, even if you already know this book, for the sheer joy of adventure in which the author revels as he recounts his successes an failures en route to becoming the first person to circumnavigate the globe single-handed.

Fancy learning a foreign language? Well, the terms in this sailing dictionary from 1867 are technically English, but you’ll certainly expand your vocabulary by reading it. Try to find the words that we use in everyday language, that had their origins in life at sea. 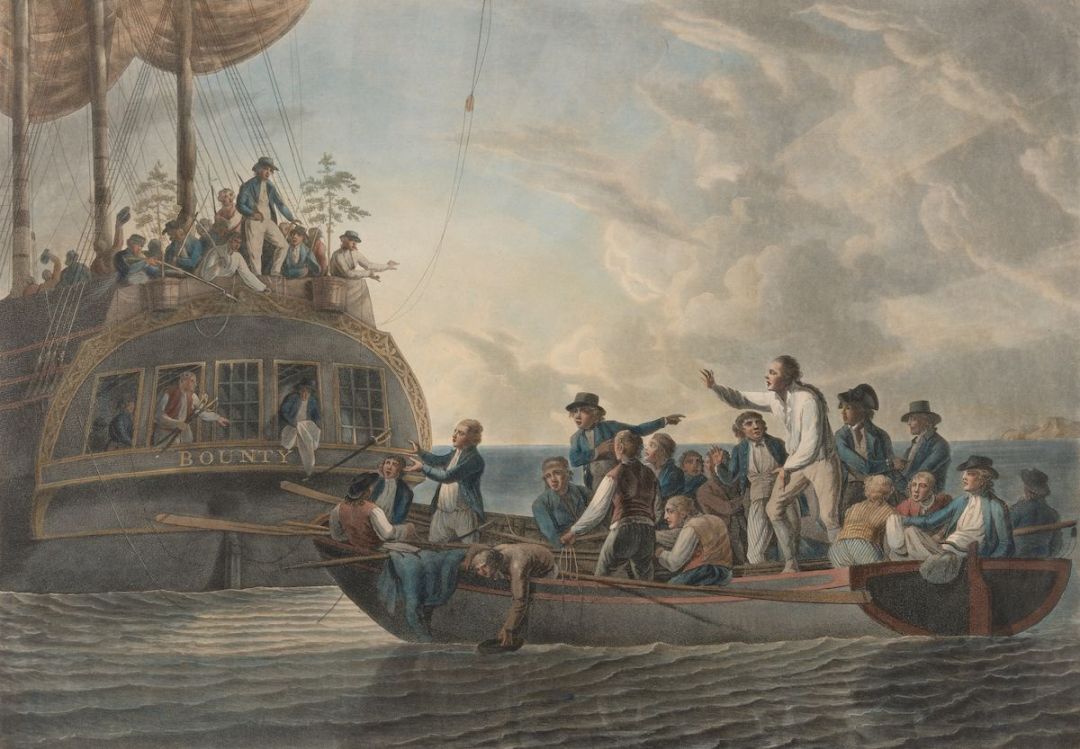 Mutiny on the Bounty, by William Bligh

We’ve shortened the title to its well-known form here, but readers (and movie-lovers) will know exactly what we’re referring to. It’s the most famous revolution in history outside Paris – with fewer guillotines, but pretty bloody all the same.

The Pirates Own Book, by Charles Ellms

Sticking with barratry and other forms of bad behaviour on boats, Ellms’ collection is a fascinating insight into the lives (and deaths) of the bad boys of the high seas.

Two Years Before the Mast, by Richard Henry Dana

What was it like, the life of an ordinary sailor in the mid-nineteenth century? Find out from a man who undertook such work, in an edition of the book that includes helpful diagrams for anyone who gets their spankers confused with their martingales. 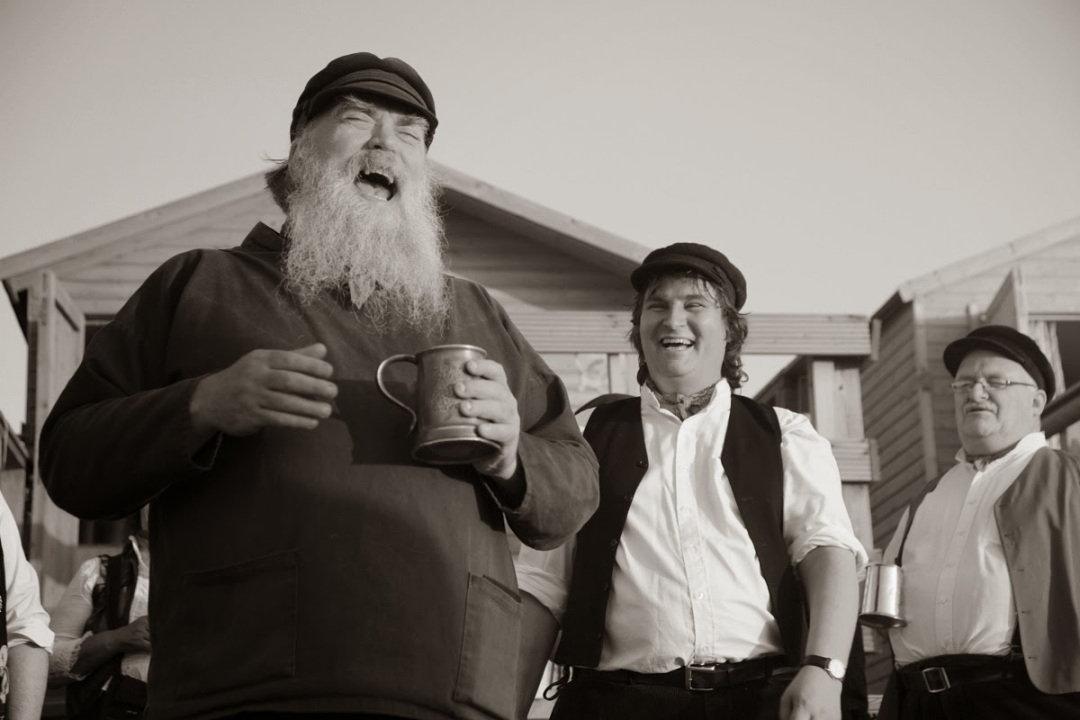 However hard times might become, a good sing-song is great for raising spirits and cheering your land-locked crew. Some of the shanties in this book you’ve probably heard before; others, we are certain will be new finds.